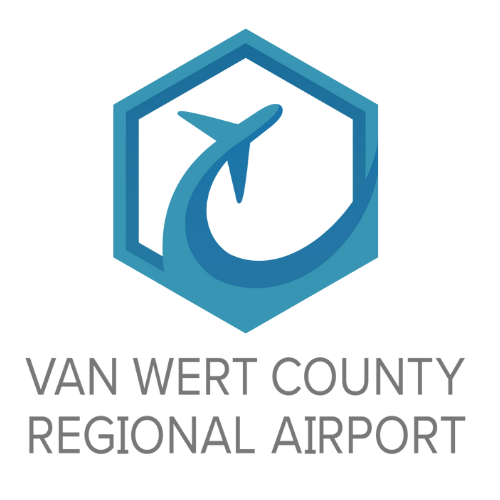 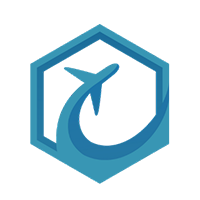 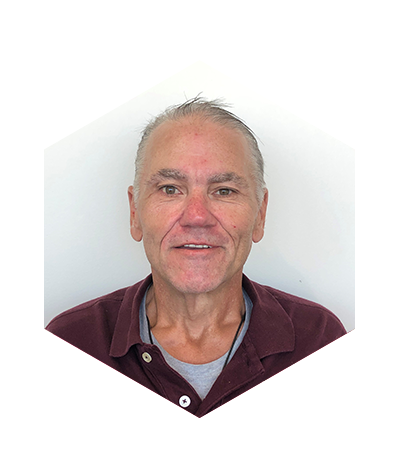 Jim Black received his private pilot training from Van Wert Airport in the early 1990’s. He helped out at the airport in various positions throughout the years. He is a welcome addition to the airport and is looking forward to helping with all your needs at the airport.

Fletcher is a student at UNOH in Lima, Ohio studying HVAC. He has been around the airport all his life. His main duties include all the maintenance, including mowing, repairing hangars, equipment, lighting as well as cleaning. He is a stand-in for the manager when the manager is away. He enjoys racing motorcycles as a hobby, in which he is very successful. 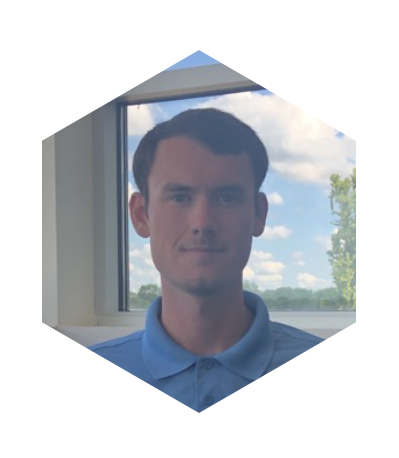 Our mission is to be an asset to the Van Wert County and beyond to Northwest Ohio as we welcome old and new friends, visitors, and businesses to our community. To bring pride and growth to the area as the gateway to the area.

AIRPORT AUTHORITY BOARD OF TRUSTEES

Our vision is to be the best small-town airport in Northwest Ohio. To offer a quality facility and convenient services to visitors, businesses, and industries.

A brief history of how the D.A.R.E Airplane Ride Program all began. 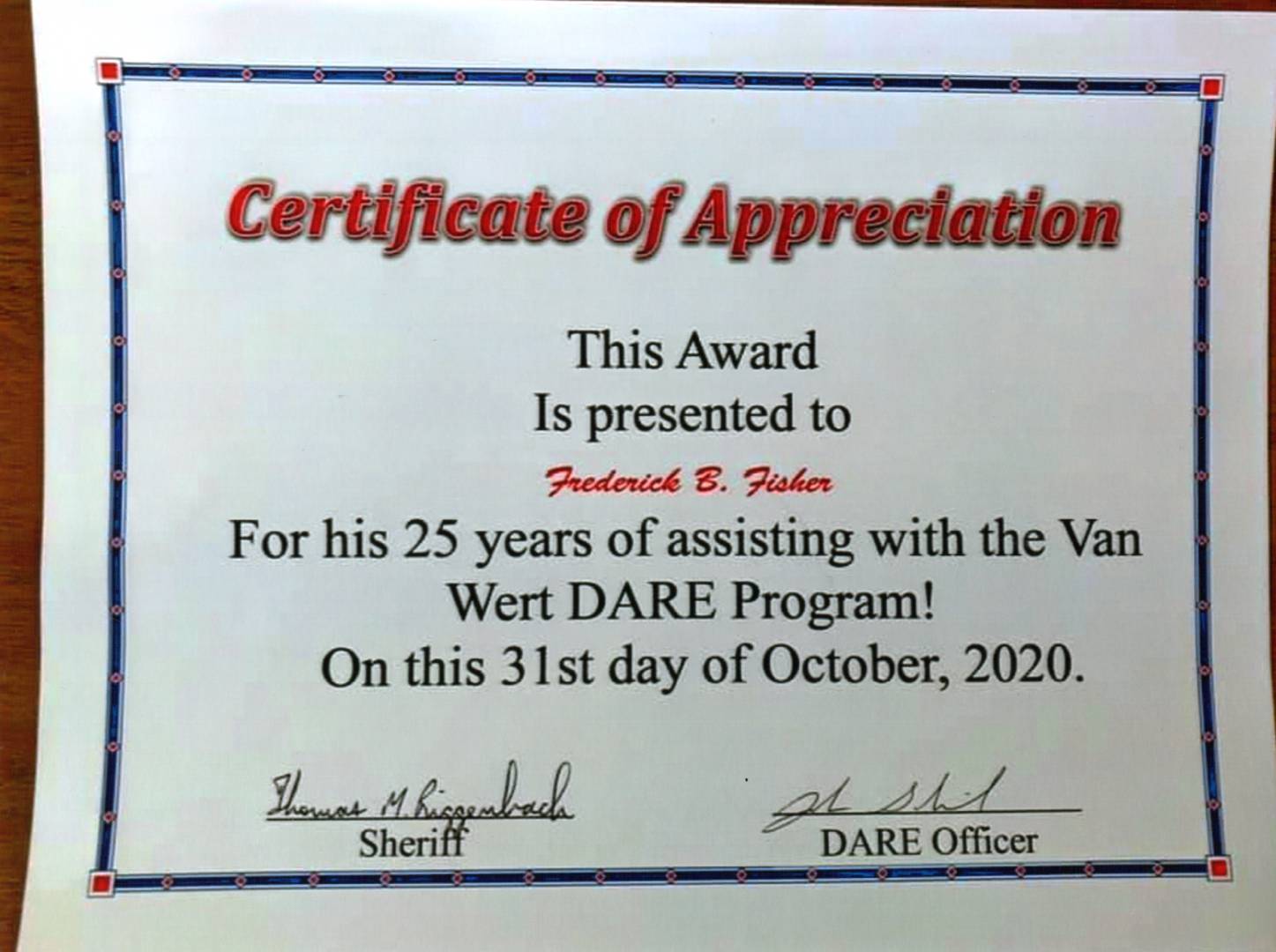 The D.A.R.E. Airplane Ride program started after talking with the city and county D.A.R.E. officers in 1995. Essay winners of all 5th grade classes would receive a free airplane ride piloted by Frederick B. Fisher. The program began in the 1995 – 1996 school year. In the summer of 1996, our first airplane rides were given to the winning students. The program turned into a great success; the second year, we had students from kindergarten through eighth grades wanting to be in the program. Over the years, Frederick has flown hundreds of students in the program.

Dream of a Five-Year-Old

I took my first airplane ride when I was five years old. My mother took me to the A & P grocery store with her every week, where I was able to talk to the local butcher, that butcher was the pilot that took me on my first airplane ride. I was hooked after that and all I thought about was having my pilot’s license and owning an airplane.

As time moved on, life got in the way of my dreams. There was work, marriage, and a child that all took first place in my life, until one day in 1985 I decided it was my turn to soar. I stated, “I am going to fly.”

My birthday present to myself on August 30, 1985, was my first flying lesson.

Now, the dream was alive and to keep it going, in April of 1986 I bought my first airplane. I took trips all over the country and made trips to and from Florida. I realized that I needed an instrument rating to enjoy more freedom. May 1987, I received the instrument rating and the work just kept getting better. July 1988, I bought my second airplane and received the commercial rating. I then was urged by a good friend and pilot examiner to get my instructor rating. I received the single engine instructor rating in July of 1990 and then, added the multi engine rating on my license. Over the next couple of years, I added the instructor rating for instrument and multi engine to my license.

D.A.R.E. Airplane Ride Program was started after I talked with the City of Van Wert officials and Van Wert County D.A.R.E. officers in 1995. I told them that I would give an airplane ride to all the essay winners of the fifth-grade classes. The program started the 1995 – 1996 school year. The summer of 1996 was our first rides for the program. The D.A.R.E. Airplane Ride Program turned into a great success.

The second year saw students from kindergarten to eighth grade wanting to participate in the program. Over the years I have flown hundreds of students in the program. My hope is for the program to continue for many years to come.

Looking back over the years I realize the great opportunities that I have had in aviation. I was able to help women, men, and children realize their dreams of becoming pilots, as well as the joys of working with the D.A.R.E. Airplane Program. I have had a beautiful flying career and have been blessed to have my dreams come true and more.

Questions? Give Us A Call!